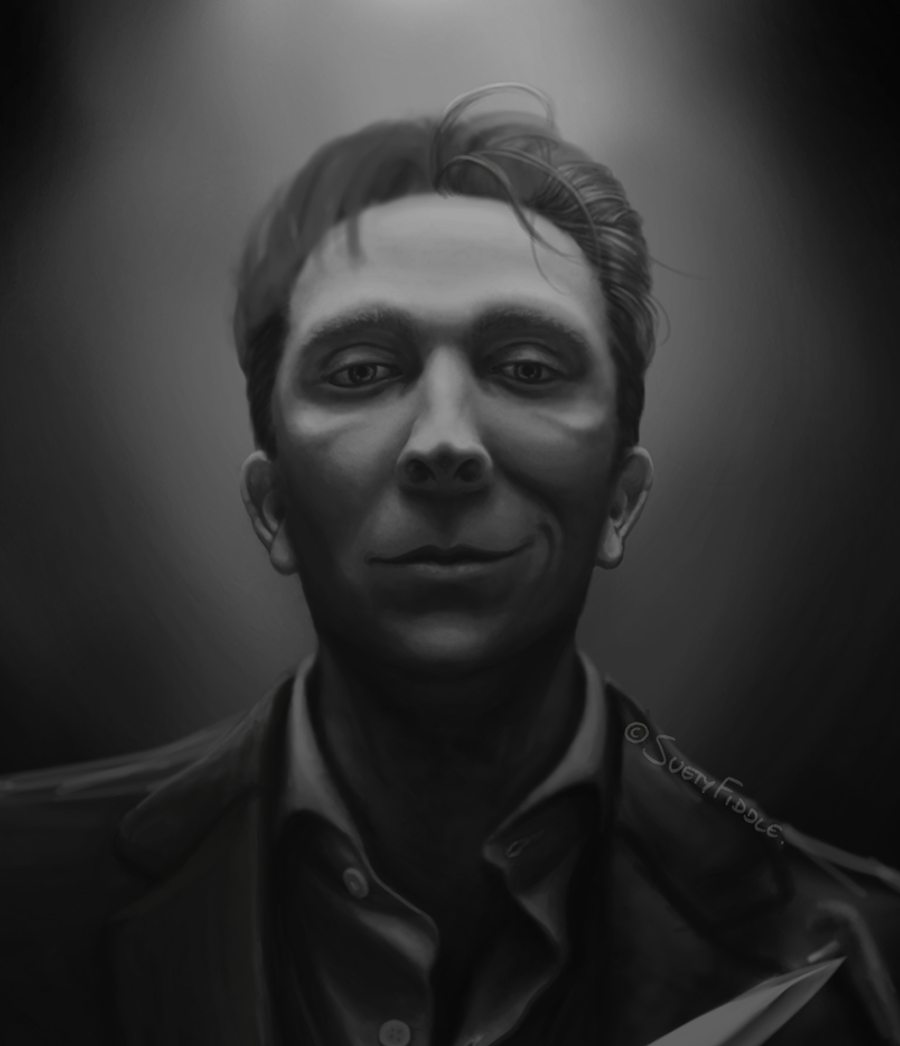 Our campaign died out after 11 sessions or so. In that time, Ada has been shot at, kidnapped, locked into some futuristic psychic-energy-sucking device (with lots of needles), rescued a small blind child from one of these devices, and generally seen a lot of crazy shit. He doesn't want to have to skin you alive, but sometimes that's just the way the universe works out.